The pictures below show the whole shelf and under shelf, where for under shelf means the decorative support on which rests the bracket, (in this case the slab of the balcony).

The reason for this assumption stems from the fact that frequently the two terms are cited with the opposite meaning. Normally, the under shelves do not have a particular finish, (I honed it sandblasted) as being placed at a certain height would not be appreciable.

Are often painted in tone with the other decorative elements.

The realization of concrete under shelves provides for the formation of a mold, (negative or matrix), from which can then derive the finished piece (positive).

The price of each individual under a shelf in cement therefore depends largely on the number of pieces to produce, but also by the presence or absence of “curls” undercut or decorations such as leaves and various convoluted that complicate the realization of the mold.

Often under shelves in cement have a single decorative function, in these cases may also be applied after laying the balcony.

Other times may be structural support to the shelf above it, in these cases a large part of the shelf under the concrete is incorporated into the wall. 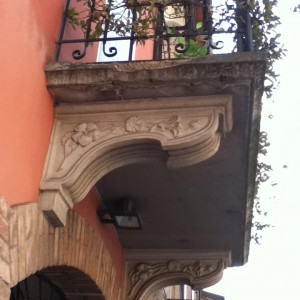 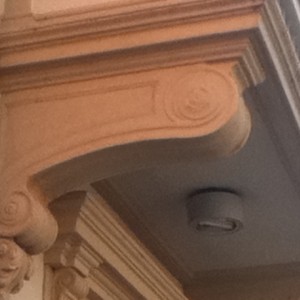 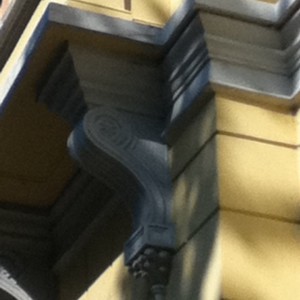 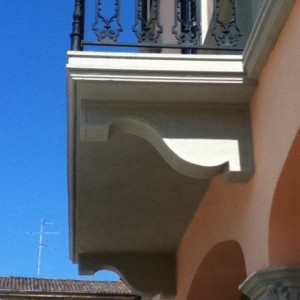 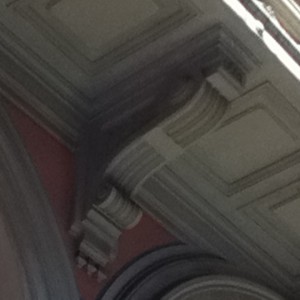 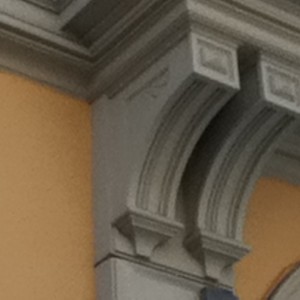 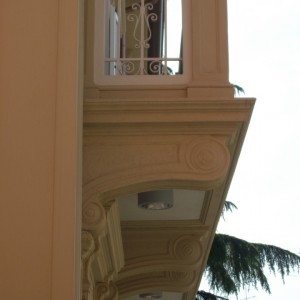 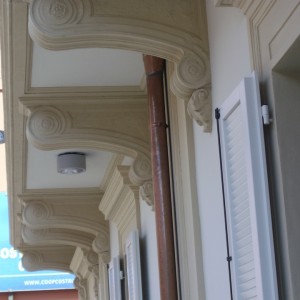 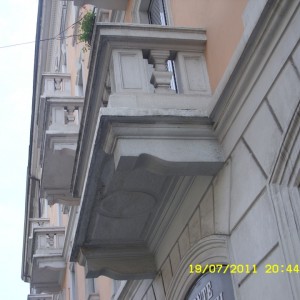 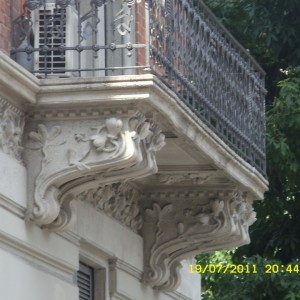 FacebookshareTwittertweetGoogle+sharePinterestpin it
Contact Us
Privacy Policy. Pursuant to Legislative Decree 196/2003 on privacy protection, we inform you that your personal data will be recorded and maintained for statistical purposes and for other commercial purposes. The treatment in question, which may involve the use of third-party appointees, will be carried out with or without the use of automated means, through instruments suitable to guarantee security and confidentiality; The data may be disclosed to third parties only for the purposes specified above; The is entitled to exercise all rights under Art. 7 of Legislative Decree 196/2003; will be able to access your data and obtain the correction, addition, deletion and blocking. Holder of the treatment is Fabrizio Malavasi - Via Casa Morri 42 - 41026 Pavullo nel Frignano (Modena)